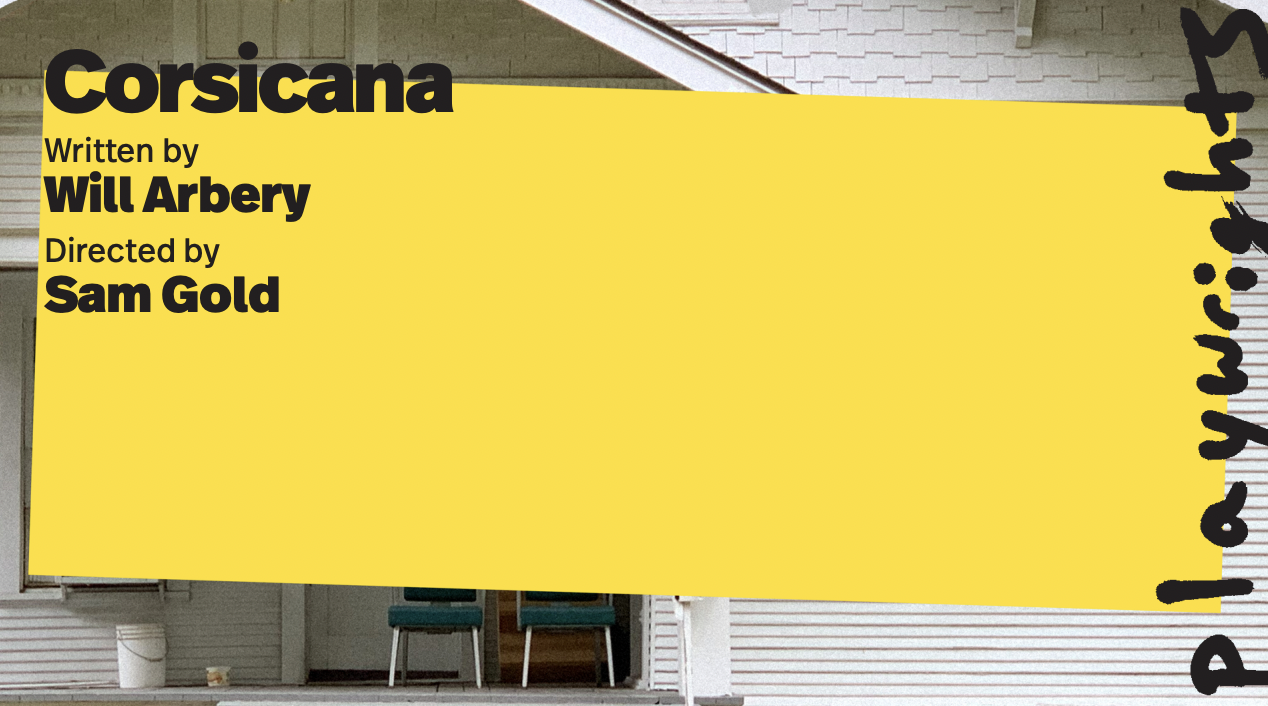 Tickets: Use code CORASL for $30 tickets for this performance.

Written by Will Arbery
Directed by Sam Gold

In Corsicana, a small city in Texas, a woman with Down syndrome named Ginny and her half-brother Christopher are unmoored in the wake of their mother’s death. Their close family friend, Justice, introduces them to a local artist named Lot, a recluse and outsider, hoping that he and Ginny can make a song together. That that’ll help somehow. In this restless quartet about care-taking and care-giving, in which the very fabric of reality is up for debate, Will Arbery charts the quiet, particular contracts of the heart that forge a new family.