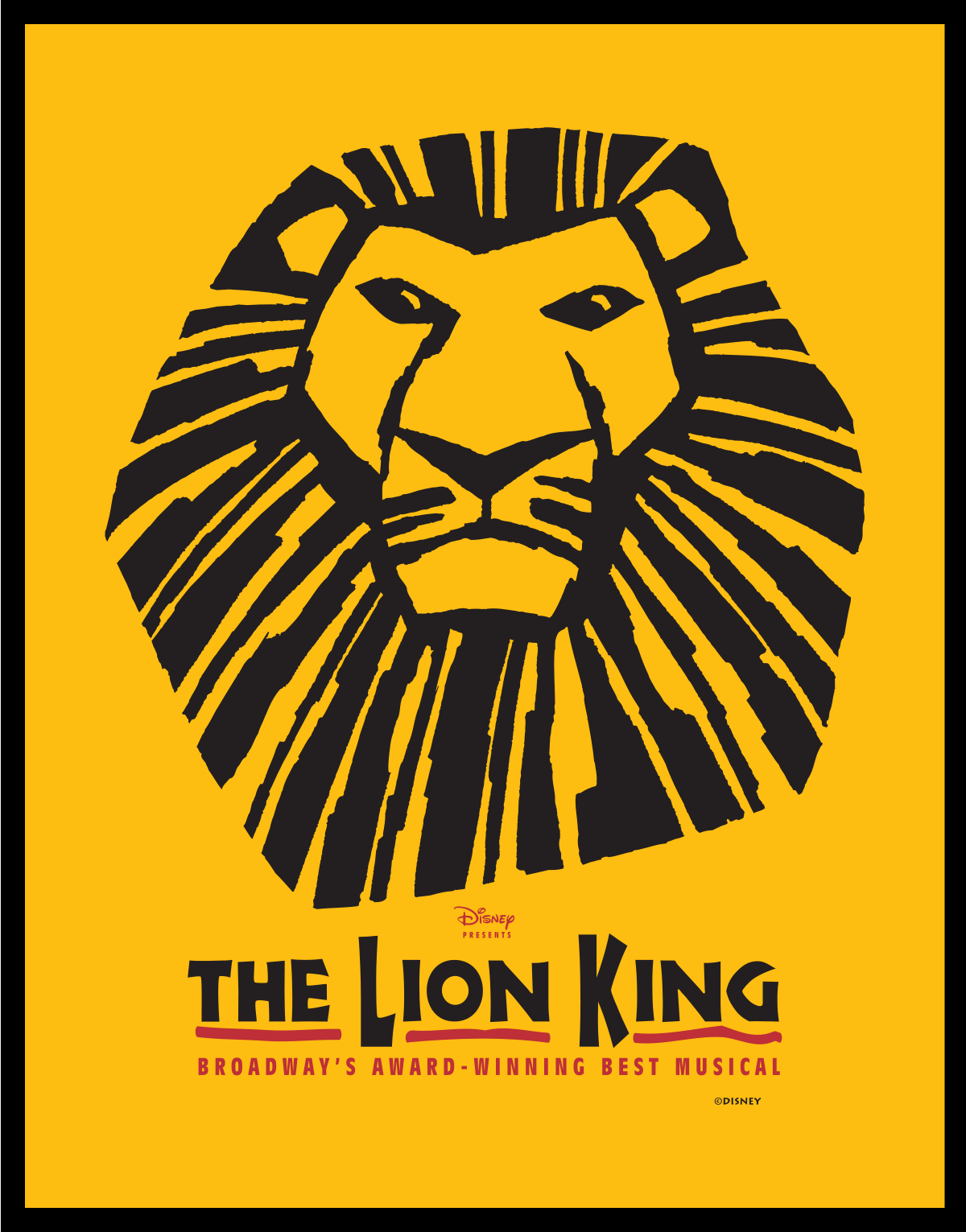 Tickets: Request tickets for the performance and then the ticketing team will work out special pricing/priority seating.

A lively stage adaptation of the Academy Award-winning 1994 Disney film, The Lion King is the story of a young lion prince living in the flourishing African Pride Lands.

When an unthinkable tragedy, orchestrated by Simba’s wicked uncle, Scar, takes his father’s life, Simba flees the Pride Lands, leaving his loss and the life he knew behind. Eventually companioned by two hilarious and unlikely friends, Simba starts anew. But when weight of responsibility and a desperate plea from the now ravaged Pride Lands come to find the adult prince, Simba must take on a formidable enemy, and fulfill his destiny to be king.