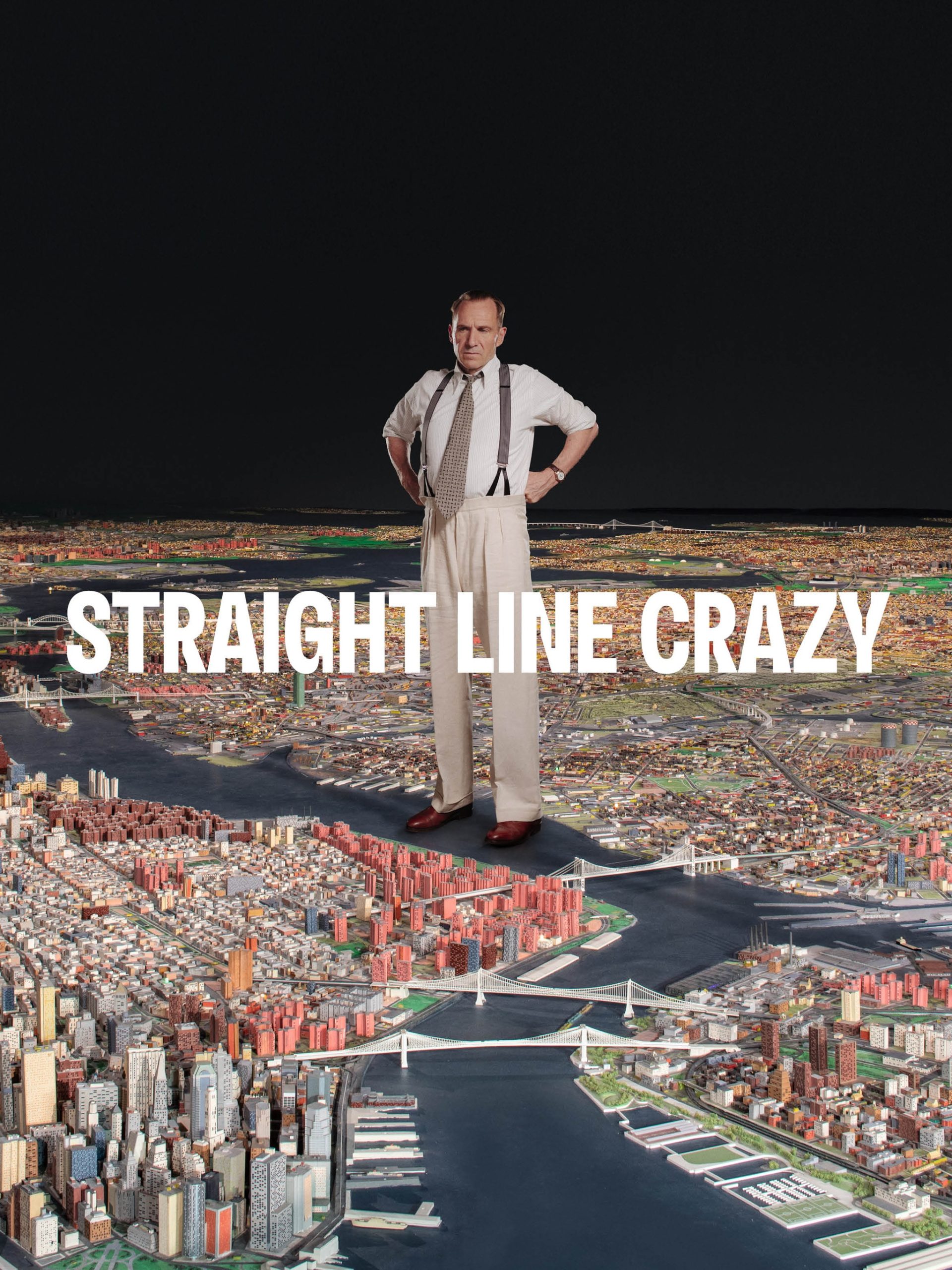 PRESENTED BY THE SHED AND LONDON THEATRE COMPANY

Following an acclaimed run this spring at the Bridge Theatre in London, Straight Line Crazy, a new play by David Hare, will have its exclusive US engagement this fall at The Shed.

Starring Ralph Fiennes as Robert Moses and directed by Nicholas Hytner and Jamie Armitage, the play delves into Moses’s questionable legacy and enduring impact on New York City. For 40 uninterrupted years, Moses was considered among the most powerful men in New York as he envisioned and built public works whose aftereffects determine how New Yorkers experience the city to this day. The play presents an imagined retelling of the arc of Moses’s controversial career in two decisive moments: his rise to power in the late 1920s and the public outcry against the corrosive effects of that power in the mid-1950s.

Hare’s play exposes Moses’s iron will, which exploited weaknesses in the state and city governments as he worked to remake public space. Though never elected to political office, he manipulated those who were through a mix of guile, charm, and intimidation. Motivated at first by a determination to improve the lives of New York City’s working class, he created new parks, new bridges, and 627 miles of expressway to connect the people to the great outdoors. However, Moses often achieved these public works at the expense of disempowered New Yorkers, particularly people of color, living in the way of and near his projects. In the 1950s, groups of citizens began to organize against his schemes and the prioritization of cars over public transportation, campaigning for a very different idea of what a city should be.

Performances on December 1 and 3 (matinee) will feature American Sign Language interpretation provided by Hands On. Please email accessibility@theshed.org or call (646) 455-3494 for information on how to reserve a seat near the ASL interpreter. Read more about accessibility for this production.

Please note: Visitors must wear a properly fitting mask covering their nose and mouth at all times while in The Shed, except when dining/drinking at Cedric’s in the lobby. This policy is subject to change. Please email info@theshed.org or call (646) 455-3494 if you have questions.