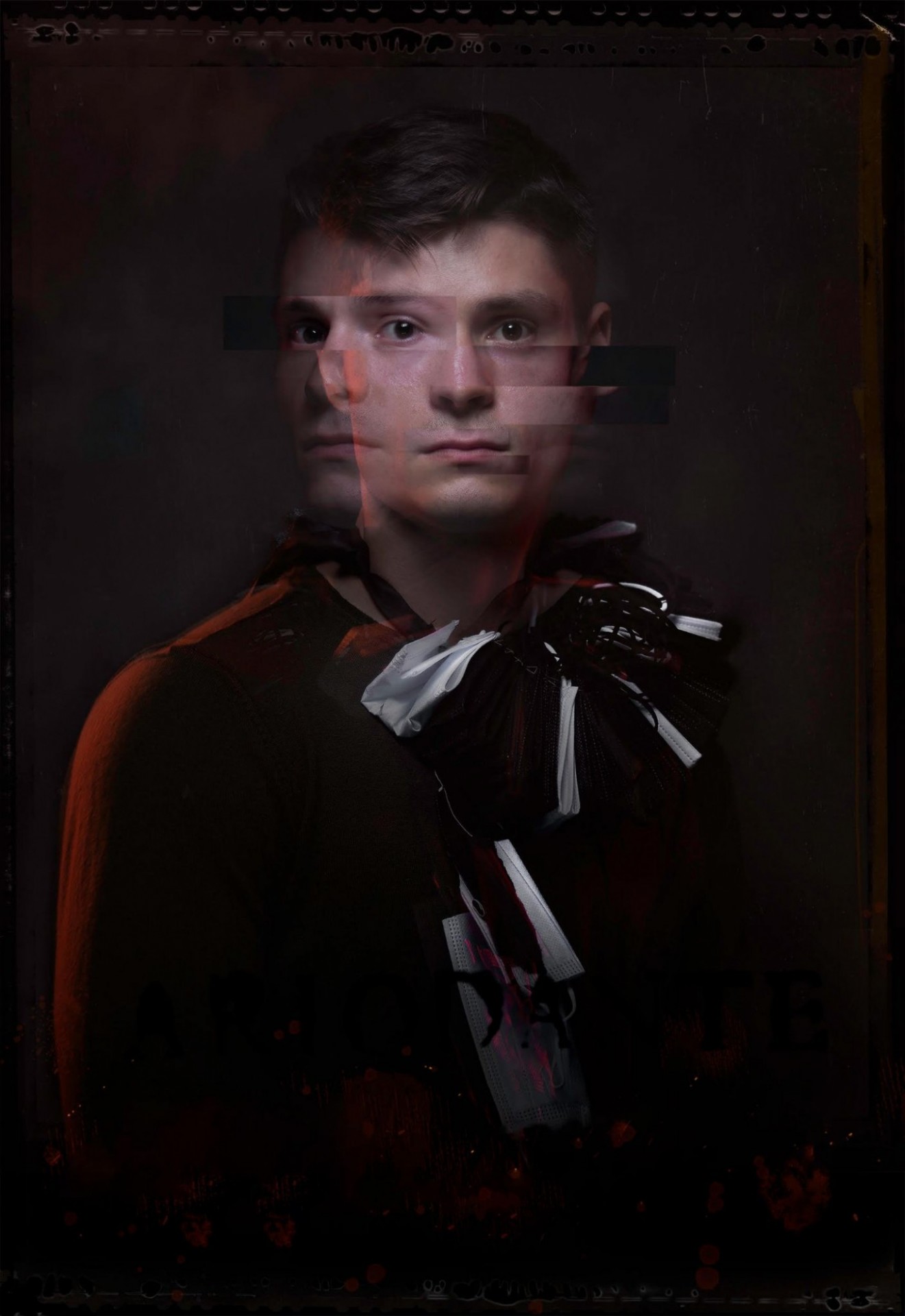 The Italian Academy at Columbia University presents Being Ariodante, a new opera composed by Jonathan Dawe (Cracked Orlando, 2010; Nero and the Fall of Lehman Brothers, 2016) and directed by Mari Moriarty (Jet of Blood, 2018). This dramatic work vividly explores the intersections between gender, sexuality, and ability in contemporary Glasgow. The story follows the twenty-something opera-obsessed Ariodante as he fights to live a life different from the character of Ariodante in Ariosto’s O rlando Furioso he’s convinced he’s destined to play. Dawe pays homage to the romance of Handel’s 18th century opera while still forcing audiences to reckon with the randomness and brutality of living in today’s world. Told in Italian, English, and American Sign Language, Being Ariodante represents a radical new wave of what contemporary opera can be.